This website has an extensive collection of historical and contemporary creeds, confessions and more.

(Adapted from "Creeds of Christendom" from above and Heckman Library Creeds and Confessional Libguide" (http://libguides.calvin.edu/content.php?pid=46750&sid=344860) 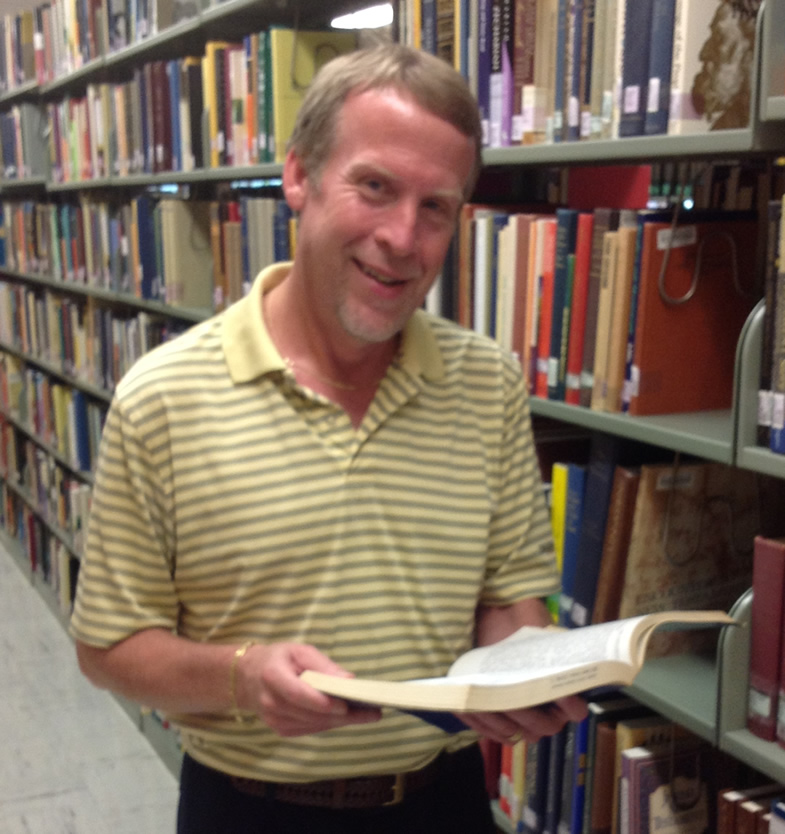